On September 6, 2018 after three years of preparation, we opened the largest showroom of lasers and CNC machines in Europe.

At exhibition area which has approximately 1400 m2, our customers could find the newest lasers, milling machines and other CNC machines which were ready for demonstration as well as for testing. 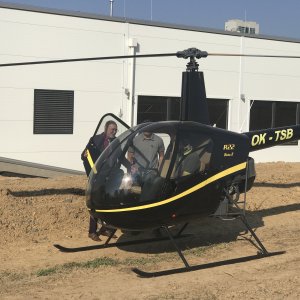 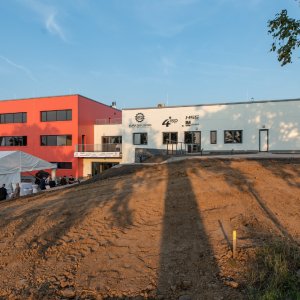 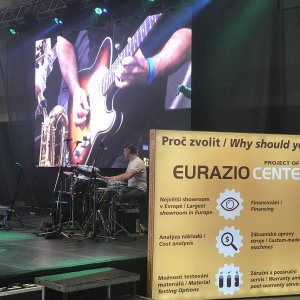 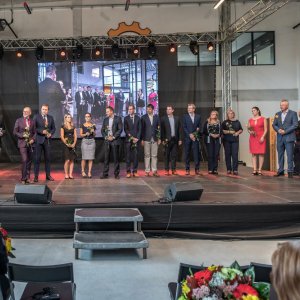 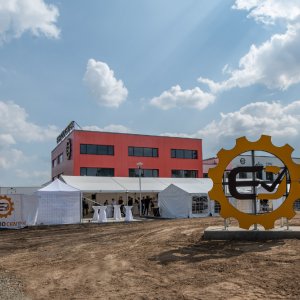 The opening party was attended not only by our regular customers but also by those who were interested in the morning program, which was devoted to demonstrations of machine tools and materials processing.

The afternoon part was performed by the well-known pair of moderators Marek Eben and Tereza Kostková accompanied by Star Dance dancers. The CEO of 4ISP Petr Tůma and marketing director Dagmar Smrčinová did not forget to thank any of the partners during the program. The main words of thanks went to Mr Tůma's mother, who was at the very start of the company, and to Carl Fruth, the majority owner of the 4ISP, for whom a special surprise was also prepared - a helicopter flight over the new Eurazio Center. The next program was under the rhythm of our favorite Petr Bende with his band and dulcimer music Gromba.

For customers, the company has prepared big surprise - special opening prices that covers 99 % of machines and are up to 40 %!

If someone has not been able to attend the opening party, he can go to the hall Y at the International Engineering Fair in Brno, where 4ISP will exhibit his machines or arrange a tour at the Eurazio Center.

“For more than eight years, 4ISP has been supplying CNC machines not only to the Czech Republic. The price of these machines is very often in the tens or hundreds of thousands Euro. At this level of investment, only few customers are satisfied with a catalog or a technical data table. Most of them need to see the machine, need to test their production process with their own material directly on the machine,” Petr Tůma explains why such a big showroom is essentially a necessity for successful business in this field.

In EURAZIO Center, our customer can spend a few hours, but also the whole day. So we will provide accommodation in our new building, with picking up at the airport or train station as a matter of course. And another possibility is to arrange entertainment in the center of Prague - more information you will find here: Perfect Day. 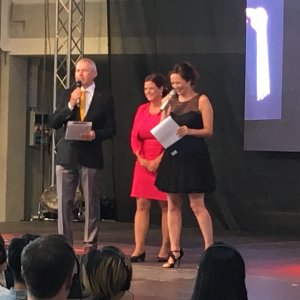