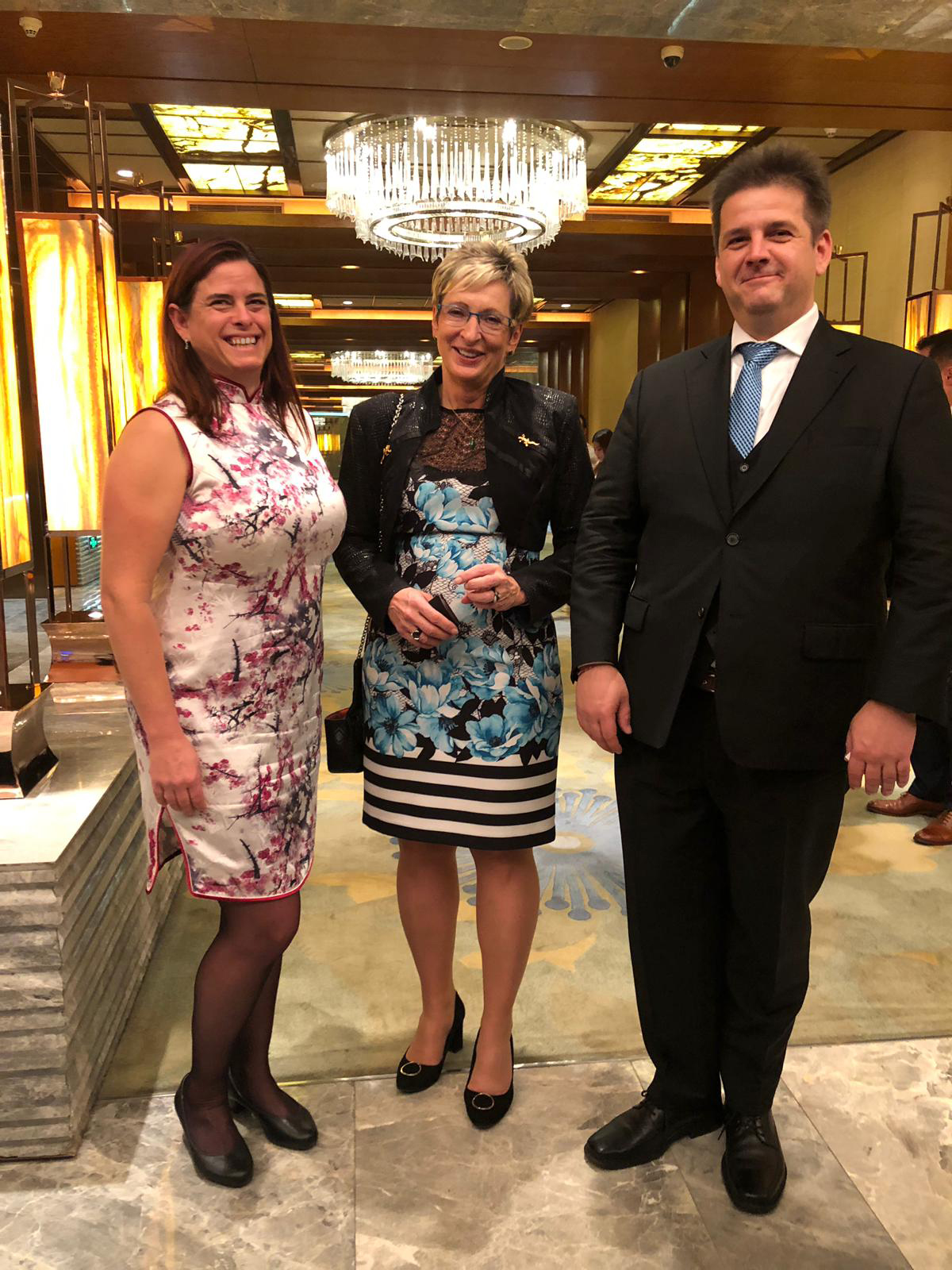 On Friday early morning we returned from a business mission to China to the opening of the CIIC - the first annual exhibition to promote China's import, held in Shanghai.

The Chamber of Commerce of the Czech Republic, together with the Minister of Industry and Trade Marta Nováková, organized this business mission. At the same time, this mission was accompanying the second event, namely the presidential mission. The mission of the president has partly merged with the ministerial program and one morning with the program of entrepreneurs.

It was very beneficial to perceive the appearance of the president outside the Czech Republic. His speech at the Czech-Chinese Business Forum was very interesting and, in our opinion, he decided to support the interests of the Czech Republic as well as entrepreneurs.

Indeed, many important negotiations took place in China, where the President, Minister Nováková and other ministers fought for Czech exports and trade. And it was not easy to withstand all the pressure. We were one of many world delegations in Shanghai, a small country from the center of Europe, where a small number of people live, has earned its place and respect. It is a pity that most of the information in the press concerned the tragedy that occurred at the time of the mission. We admire the whole team of the presidential office, who has dealt with everything and expressing sincere condolences to all the family and friends.

While the presidential plane flew back to Czech republic from Shanghai, the businessmen, along with some ministers, continued on to Gungzhou, the south of China, which is its economic center. The reception we received here was more than warm. It probably did not bring many instant deals and business contacts, but opened the door, showing new possibilities. The greatest interest is in tourism. Vice-Governor of Guangdong Province also asked the Czech delegation to cooperate more in the export of industrial machinery to Europe. With regard to the topic so close to our business focus, we spent several minutes in a personal interview with the Vice Governor, who was pleased with the Eurazio Center project and promised support in our next activity.

I still have to mention B2B discussions that took place during the mission. It is very difficult for the organizer to ensure that each participant is the only company that is actually useful to the counterparty. However in Guangzhou the organizers have succeeded and it is possible that you will see a new type of machine in our showroom already at the beginning of next year, which we learned on this mission.

A really big thank goes to our support and staff from our Chinese affiliates who care about us perfectly, both in Shanghai and in Guangzhou.

Personally, I was very skeptical at first, the list of shortcomings would not be short, but nothing is black and white .... Up until the last day or maybe the last hours - which gave me the time I needed to evaluate what we all heard, we knew, who we met, discussed our experiences and the two very beneficial meetings with the Chinese counterpart - have changed my opinion.

By the way - I don't envy anythign to the politicians who all the time had to be at the forefront - always ready to adjust and respond to various questions and to simultaneously manage and lead and also normaly live, eat, sleep... 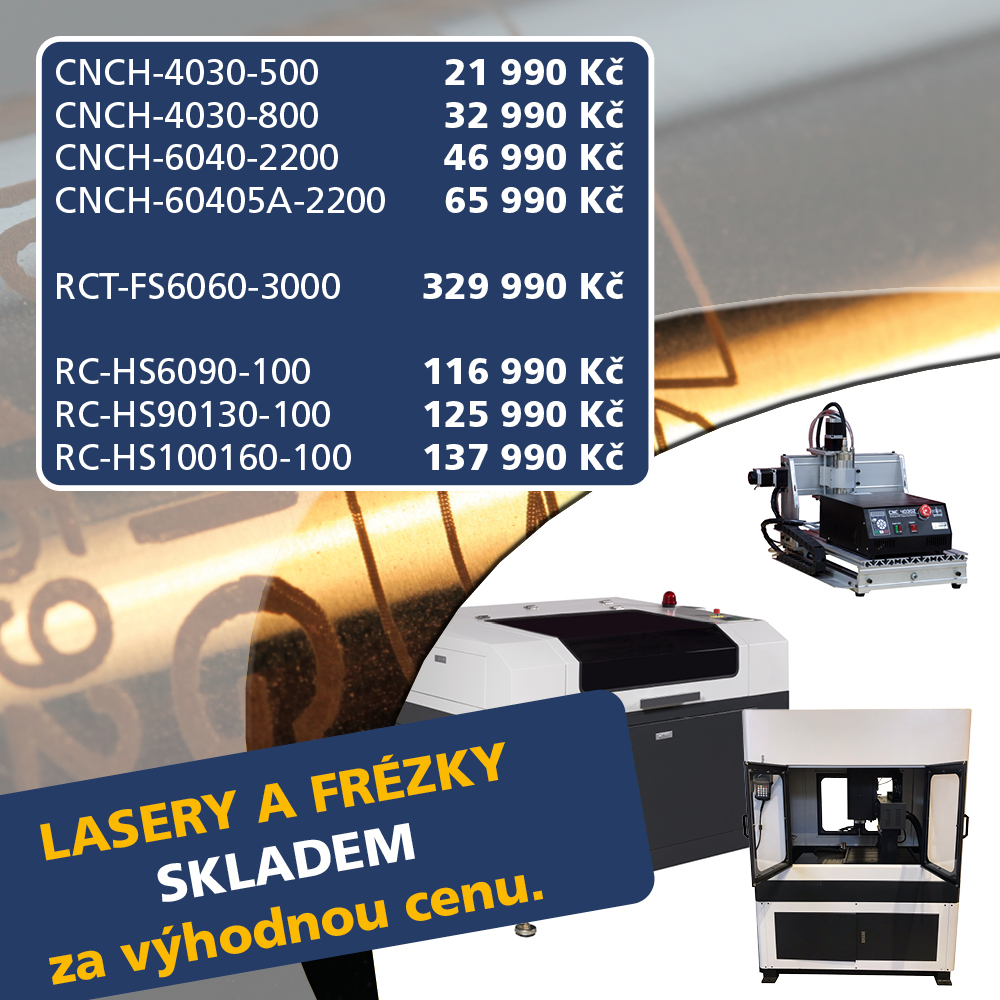