ABOUT US / Our history

4ISP s.r.o deals with the sells industrial lasers and CNC machines in Europe. Our strategic point is the Eurazio Center, the largest showroom and shop of lasers, CNC machines such as milling machines, presses and grinders, and filtration, compressor, cooling or CO2 tube support devices.

Our goal is to show the machine in work before customer buy it - see, try and decide. You can find our branch offices also in Germany, Poland and Ukraine.

FIT GmbH’s main area of interest is prototype creation and customized manufacturing. Along with e-shop with video surveillance systems, we also launched online store with components for development and production of CNC machines. As we became familiar with various trusted suppliers, we also started adding CNC machines to our portfolio, as well as some of FIT’s products - such as 3D Fabbster printers and cassete systems for prototype development C-12. 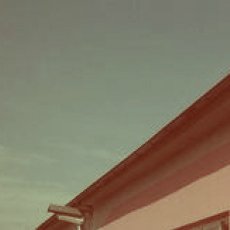 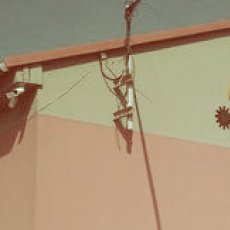 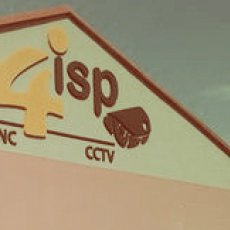 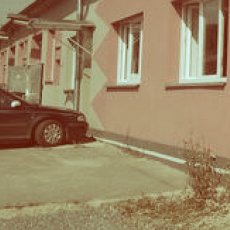 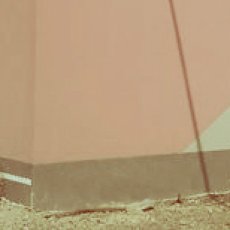 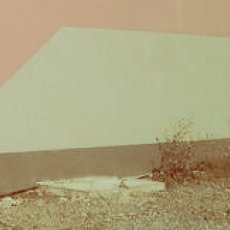 Our company offered internet connections to both individuals and companies, as well as CCTV solutions. FIT GmbH – now FIT AG, a german company became our customer and later our investor, as Carl Fruth (the owner of FIT) recognised the potential of our employees and their experience in dealing with Asian suppliers. In February 2011 FIT GmbH became the majority shareholder of 4ISP s.r.o.

Along with CNC and CCTV departments, we launched another online store with LED lights but it was shut down year and half later. Despite this minor bump, we successfully managed to open a showroom and store with CCTVs in Prague. In the second half of 2013 we invested in our CNC department, which resulted in doubling of our number of employees. As we improved our internal processes, we also managed to acquire ISO 9001 and ISO 14001. 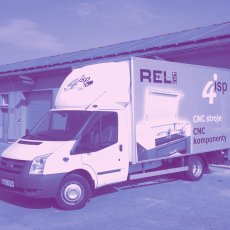 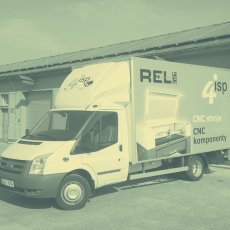 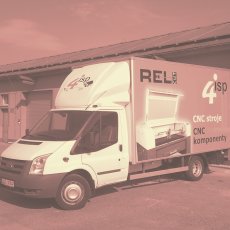 Sales of CNC machines became a key part of the company’s income. When we sold over 200 machines, we decided to focus on development and increasing of quality of machines. We opened a showroom for customers, where they can test the machines in person. We can’t imagine selling a machine without letting the customer see and test it first. We participated in various selection procedures. We also focused on manufacturing custom-made machines.

Our own machines and customizations

Our company started selling our own machines and offer customizations, as we started collaboration with three development departments and six production facilities. Like many other worldwide brands, we make use of asian skills in combination with western precision and safety. Our employees in asia perform quality checks both of manufacturing processes and of products. We also started selling machines for industry production. Along with cheaper hobby machines and middle-tier machines, our portfolio newly included high-quality Relicut machines. A partnership with HSG laser cutting machines began and we became their exlusive supplier for Czech Republic and Slovakia. The number of exhibited machines in our showroom grew from 10 to 16 and we started offering on-demand engraving and cutting, as well as service of machines that weren’t purchased from us and additional accomodations to our customers, such as lending of machines or financial aid. 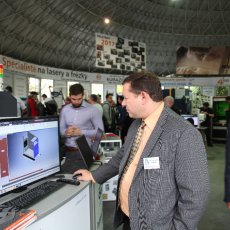 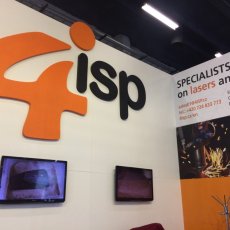 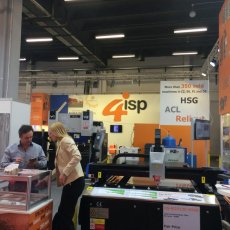 Our machines were employed in numerous companies, such as Lufthansa, Škoda Auto, Hyundai and in industries such as coin embossing or metal-processing, as well as in both technical and art universities. Along with HSG fiber lasers, CO2 lasers for cutting non-metal materials and engraving lasers for both metal and other materials, were very successful, too.

If the customer is interested in, it is possible to show them the manufacturing process of their machine directly in China. We started offering above standard care of our customers, from custom-made machines to material testing, shipping, installation and training. A preparation for the new Eurazio showroom has begun.

A new subsidiary company was founded: 4ISP, GmbH, which was accompanied by preparation for opening of two new branches in Germany. The largest HSG fiber lasers were expanded, they newly contain IPG and Raycus laser sources and Precitec heads. New Relicut milling machines were added to our portfolio, as well as (ohraňovací lisy, brusky) filtration. The number of our employees has doubled yet again and our turnover reached 4,3 mil. EUR. The building of Eurazio, the biggest CNC showroom in Europe commenced. The presentation with Autodesk’s CTO Michael Jay Spellman at MSV trade fair in Brno was very successful, since it introduced new nesting program TruNest with specialists from 4ISP, which brings significant cost reduction when processing both metal sheets and metal profiles.

Investment in 2 new branches in Munich and Mönchengladbach

Both of our new branches are running and also operating showrooms. They focus mainly on HSG laser machines for metal processing and BRM CO2 cutting lasers for non-metal materials and Relicut milling machines. Our exclusive HSG distributorship now also includes Poland. In the second half of 2018 the building of Eurazio Center will be finished, where you are welcome to visit us!